Question:
Are the following synthetically produced burgers Halāl?
“A week tomorrow, at an exclusive west London venue, the most expensive beefburger in history will be nervously cooked and served before an invited audience. Costing somewhere in the region of £250,000, the 5oz burger will be composed of synthetic meat, grown in a laboratory from the stem cells of a slaughtered cow.
The scientist behind the “in vitro” burger believes synthetic meat could help to save the world from the growing consumer demand for beef, lamb, pork and chicken. The future appetite for beef alone, for instance, could easily lead to the conversion of much of the world’s remaining forests to barren, manicured pastures by the end of this century.
The precious patty will be made of some 3,000 strips of artificial beef, each the size of a rice grain, grown from bovine stem cells cultured in the laboratory. Scientists believe the public demonstration will be “proof of principle”, possibly leading to artificial meat being sold in supermarkets within five to 10 years.
Stem cells taken from just one animal could, in theory, be used to make a million times more meat than could be butchered from a single beef carcass. The reduction in the need for land, water and feed, as well as the decrease in greenhouse gases and other environmental pollutants, would change the environmental footprint of meat eating.
Artificial meat could make a carnivorous diet more acceptable to the green movement as well as to vegetarians opposed to livestock farming on animal-welfare grounds. Animal-rights organisations have already given their qualified approval to the idea, and some vegetarians have said they would be happy to eat it given its semi-detached status from the real thing.”

In principle, if the stem cells are extracted from an animal slaughtered in line with the Islamic guidelines of slaughtering, it will be Halāl to eat burgers synthetically produced with the following conditions:
1)    All other ingredients/components used are Halāl.
2)    No cross-contamination with Harām products.

However, as stem cell technology is still a developing phenomenon with yet so much ground to be made, the benefits and potential harms of such products are unknown.

Do I have to do Ghusl again if a white substance comes out after doing Ghusl?

Will a nicotine patch break the fast? 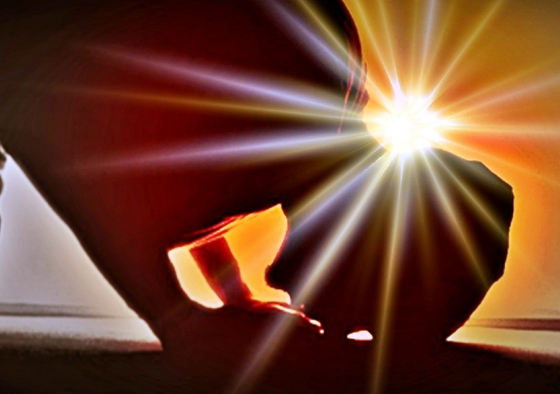